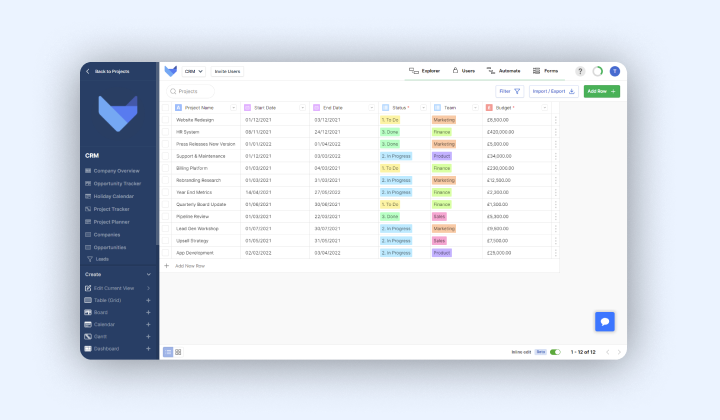 Gridfox’s Inline Edit feature allows rapid editing of individual Fields in a Table. When editing your Project, simply click on the Row you want to edit and press return once you’re finished. After the edit is complete, you can easily update the row and save the data. 🔐

In addition, you can make bulk edits to several rows at once. Either click and drag or use Ctrl + click to group all the Rows you wish to edit.

Sounds simple, right? That’s because it is. But it’s that same simplicity that enables seamless workflows throughout day-to-day tasks. 📈

Without the need to enter a full Record to make edits, Inline Edit allows users to seamlessly update project data with just a click from their current view. Here we’ll explore in detail why this is such a great tool for teams looking for efficient and effective operations.

There’s no denying that Projects, and the Records that make them up, are full of important data. That being said, sometimes you don’t need to access the details of every Record when you’re working with this data.

For quick amendments or updates, it can be helpful to manipulate data in one centralised view. Here you’re able to edit Project Rows quickly, freeing up more time for bigger tasks. Add the ability to update multiple records with just a few clicks, and teams have a recipe for efficiency.

Here’s where inline editing can save the day. Inline editing lets users edit data directly in a table, without having to open up the full Record View. This means that instead of having to jump between different pages to update different records, all changes can be made from the same page. 🙌

Sure, spreadsheets have many (many) weak points, but if there’s one thing they’re great for, it’s editing static data. The ability to just click on a row or column and begin editing or inputting data is a huge advantage to this otherwise temperamental tool. Now just imagine a platform where you can inline edit with the knowledge that:

Gridfox promises these benefits and much (much) more. Unlike spreadsheets, which are liable to a host of security and version control issues, Gridfox lets users reep the benefits of Inline edit with the added security that their project is in safe hands. 👐

Using Inline Edit, you can change the value of a Record without having to navigate to an individual project Row. This means that you can easily edit a record in a Grid view. With this handy feature, Gridfox users can complete tasks with fewer clicks and more efficiency.

What’s also great about Gridfox’s Inline Edit is that users can easily enable (or disable) inline editing. Simply toggle the switch at the bottom right of your project according to whether you want to use this feature or not. 🔛 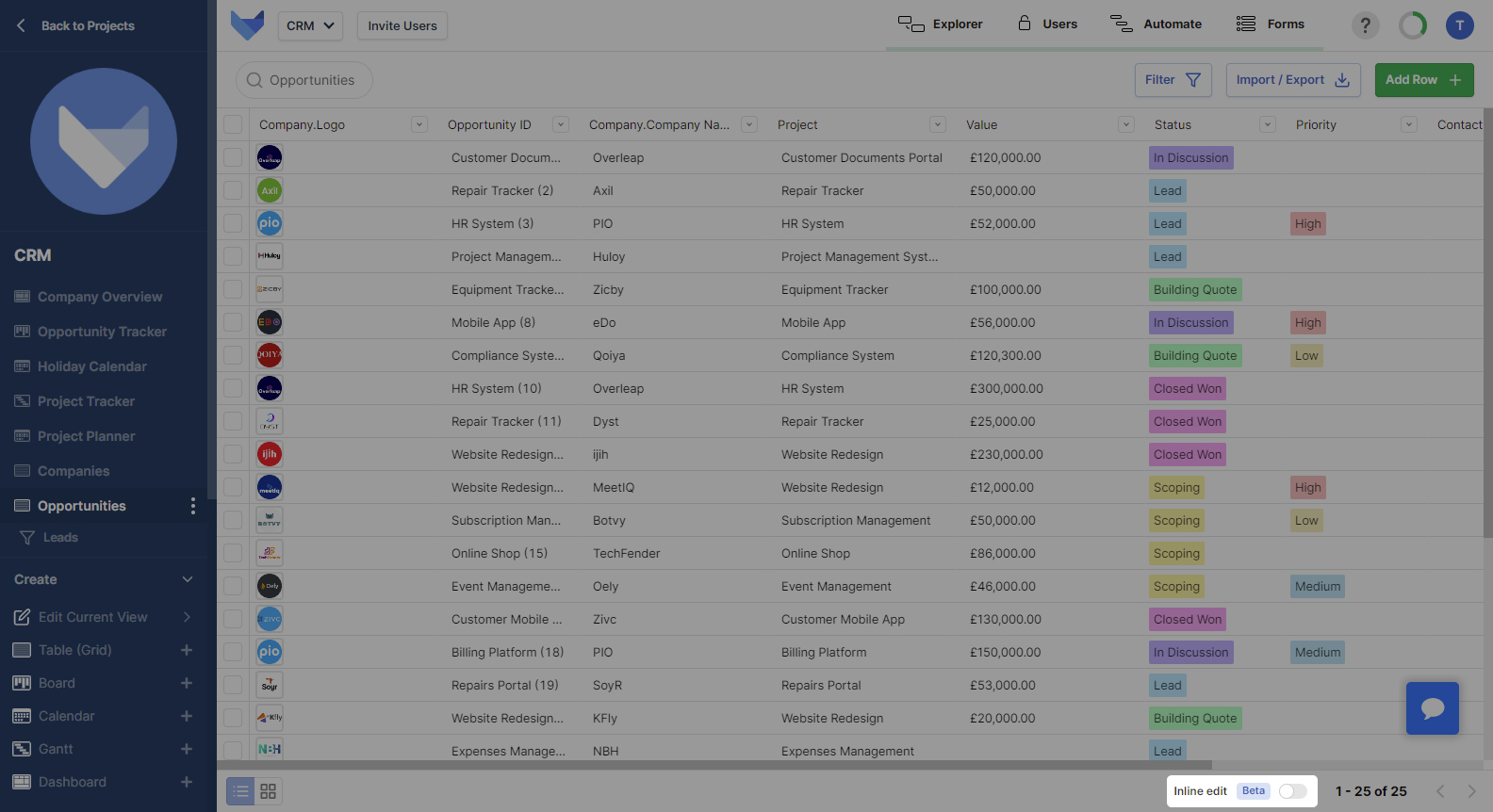 While the benefits of this feature are vast, what’s even more important is that teams work in a way that is suited to them. What works for some isn’t guaranteed to work for others. That’s why Gridfox enables teams to customise their projects according to what they need.

This feature is useful for many instances where you need to quickly edit data. Teams working with a lot of data in a table view will, particularly, benefit from this feature, which allows users to quickly sieve through rows and make adjustments where required. 📂

For example, if you’re an Agile project team coming out of a sprint meeting, you’ll likely benefit from the ability to update Row with the latest updates, be this the status of individual tasks or just a few added notes.

That being said, all teams are sure to benefit from this time-saving feature, which ensures that data can be updated without disruption. So whether you want to update a Row for a blog post with the latest URL or input new expenses into your committee budget, Gridfox has you covered. 🎉

Using Gridfox Inline Edit, editing data has never been easier. It does not matter if you need to make quick edits or add entirely new data, Gridfox’s Inline Edit lets you do so without ever having to leave a Grid view. Just click and edit as you need.

This feature is in beta so we welcome all feedback and ideas! Leave us a comment on our community page. 📩 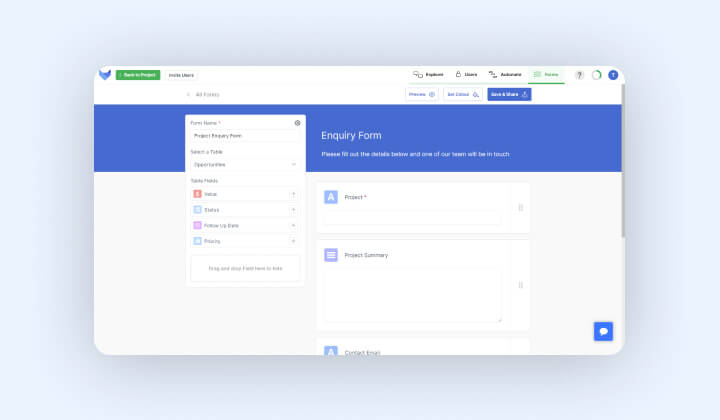 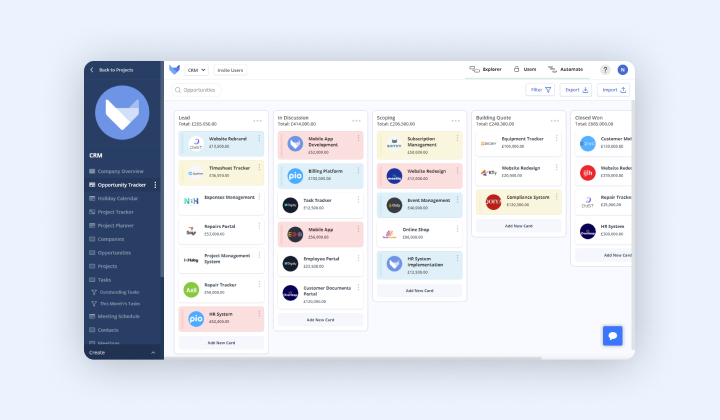 Features
Using Boards to Get Maximum Visibility of Your Data
Cookies